If you’ve ever seen sparks coming from a power drill’s motor cooling vents, you’ve seen electric Brushed Motors in action. The arcing is caused by electricity being carried from the stator, which is the nonrotating component of the motor, to the armature, which is the spinning part. Brushes are the parts of an electric motor’s stator that conduct the current to the rotor.

What is a Brushed Motor, and how does it work?

By adjusting the operating voltage or the intensity of the magnetic field, the speed and torque may be adjusted to give a constant speed or a speed that is inversely proportional to the mechanical load. (The controller sends current pulses to the motor windings, which govern the motor’s speed and torque.)

What is a carbon brush?

A carbon brush is a sliding contact used in Brushed Motors and generators to transport electrical current from a static to a revolving part while assuring spark-free commutation.

A carbon brush can be any of the following: It’s made up of one or more carbon atoms. One or more shunts and terminals are included.

🔹 Brushes are made from five different brush grade families. Each one is tailored to a specific need and has its own manufacturing method.

In the operation of electrical machinery, the carbon brush is crucial. We must consider three sorts of parameters in order for it to do its function:

Brushless motor tools, such as drills, jackhammers, planers, hedge trimmers, and grinders, require them to work properly. Carbon brushes are selected based on the tool’s brand and kind. They are put on the permanent portion of a motor to guarantee that power is transmitted to the rotor as efficiently as possible (the rotating part). They allow for switching without the need of a spark.

These components, which work in pairs, are worn parts that are prone to friction. The slip rings are permanently in touch with the carbon brushes. These graphite components come in a variety of shapes and sizes. They might have a spring, a connection (a wire with a plug), or no brush holder at all. Brushed Motors come in a variety of sizes and forms (often square and rectangular) and may contain grooves to aid in direction.

The drill’s speed is expressed as a percentage of torque, which is determined by the intensity of the magnetic field. Carbon brushes are spring-loaded and fastened to a spring with a plate to guarantee that power is passed smoothly. In certain circumstances, the brushes are held in place by a brush holder with a spring designed to increase force.

Breaker brushes, on the other hand, are used to stop the brushed motor and, eventually, the drill before the graphite substance wears out completely. This is done in order to maintain peak performance.

Brushes that are compatible with portable power tools, such as drills, are normally sold by the manufacturers. The thickness, depth, and breadth of the item are measured in millimeters or inches, respectively. These specs, however, may differ from one manufacturer to the next.

What is a Brushed DC motor?

Any specialist in motion control should be able to distinguish between brushed and brushless DC motors. Previously, brushed motors were fairly prevalent. Though brushless DC motors have completely replaced them, the correct DC motor of either type may make a project significantly more efficient.

The following are the major components of a brushed DC motor:

What’s the difference between brushless and brushed DC motors?

The armature, which is made up of wrapped wire coils, acts as a two-pole electromagnet in a brushed DC motor. The commutator, a mechanical rotary switch, reverses the directionality of the current twice every cycle. As a result, the electromagnet’s poles pull and push against the permanent magnets along the exterior of the motor, allowing electricity to flow more freely through the armature. As the commutator’s poles cross the permanent magnets’ poles, the armature’s electromagnet’s polarity is reversed.

Benefits of a Brushed Motors DC

The Drawbacks of a Brushed Motors DC

🔹 In home products and autos, brushed DC motors are still widely utilized. They also have a large industrial following due to the ability to change the torque-to-speed ratio, which is only possible with brushed motors.

Brushless vs. Brushed Motor: Which Is Better?

The stator and the rotor are the two electrical components of a DC motor. When you turn on the motor, it produces a magnetic connection that propels it forward. When the voltage that drives the motor is reversed, the motor rotates in the other direction.

Why Are Brushless Motors More Expensive Than Brushed Motors?

The rotor (the machine’s revolving portion) is powered within the stator in a traditional electric motor (fixed part). The collector or commutator, which is in touch with tiny carbon brushes, connects the two via an electrical connection.

The rotor in brushless technology is made up of magnets, whereas the stator is made up of coils that are alternately charged positively or negatively. As a result, the poles attract and repel each other, allowing the motor to rotate. The advantage is that the rotor and stator do not make physical contact. Electromagnets use magnetism to transfer energy from one to the other.

The motor is powered by direct current and runs on an alternating current generated by an electronic card that converts the direct current into three-phase variable frequency. As a result, the coils are alternately supplied, resulting in a rotating field and consequently spinning. The electronic module, which is either incorporated into the motor or housed in a housing, constantly adjusts the current to ensure that the motor runs at optimal efficiency. As a result, overall performance improves, and you get more bang for your buck.

What is Brushed DC motor?
One of the most basic forms of DC motor is the brushed DC motor. Mechanical commutation is used to transmit current to the motor windings through brushes.

Where do brush dc motors are used?
Brush dc motors, on the other hand, provide high peak torques and may be driven by simple speed controllers to move a wide range of applications. They are frequently less expensive than alternative options, especially in big quantities. They can also have a linear torque-speed connection, which simplifies control.

How do brushed DC motors work?
Mechanical switching is used in brush dc motors to alter current polarity across the armature windings (and let the armature continue smooth rotation). The commutator is a mechanical switching assembly (usually composed of copper). A brush (made of carbon, metal, graphite, or a mix of materials), a shunt and spring, as well as a brush positioner and connections, make up the brush assembly that interacts with the commutator.

What we can say about brushes in a brief now is that a brush is an electrical contact that transfers electricity from stationary wires to moving elements, most typically in a rotating shaft. Electric motors, alternators, and generators are examples of typical uses. The lifespan of a carbon brush is determined by how frequently the motor is used and how much power is applied to it. Carbon brushes are one of the most inexpensive components of an electric motor. On the other hand, they are frequently the critical component that ensures the motor’s longevity (“life”) and performance. Their manufacturing necessitates a high level of quality control and production process control at all stages of the process. 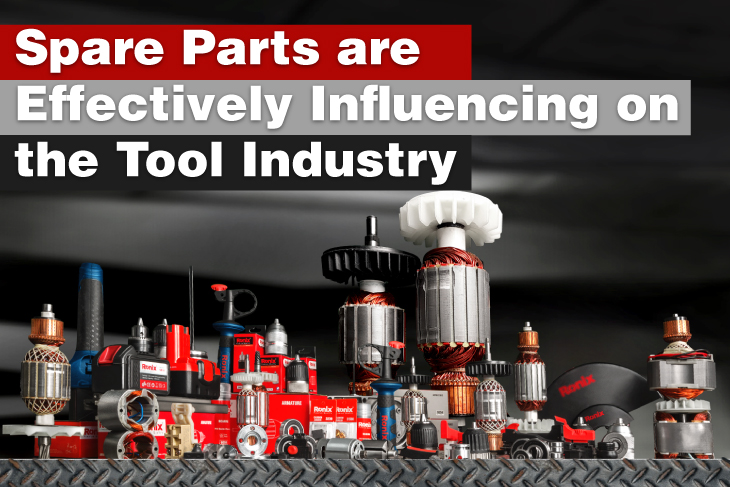 Spare parts are effectively influencing on the tool industry 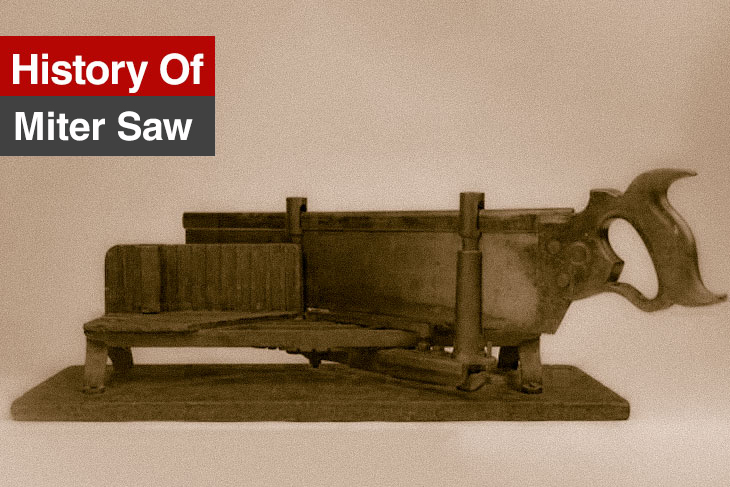