Stanley Black & Decker, Inc., formerly known as The Stanley Works, is a Fortune 500 American manufacturer of industrial tools and household hardware and provider of security products.

History of the Stanley Tool Company

Proto Tools is founded, making chisels and punches from the axles of Model T automobiles.

Black & Decker acquires patent for the pistol grip and trigger switch on its drill.

The Stanley Works & The Stanley Rule & Level Company merge to become a powerhouse in both hand tools and hardware.

The Craftsman trademark was registered by Sears.

CRC-Evans founded as a leading oil and gas pipeline contractor.

The Mechanics Tools and Forge Company is founded to manufacture the finest tools in the world, and would become Mac Tools®.

Weidemar cabinets begin manufacturing in the United States under the name Vidmar®.

Sonitrol® is founded, with an integrated audio sensor designed by a police officer.

The Stanley Works is officially listed on the New York Stock Exchange as SWK.

if you intersted in this article, you may want to read related article here: 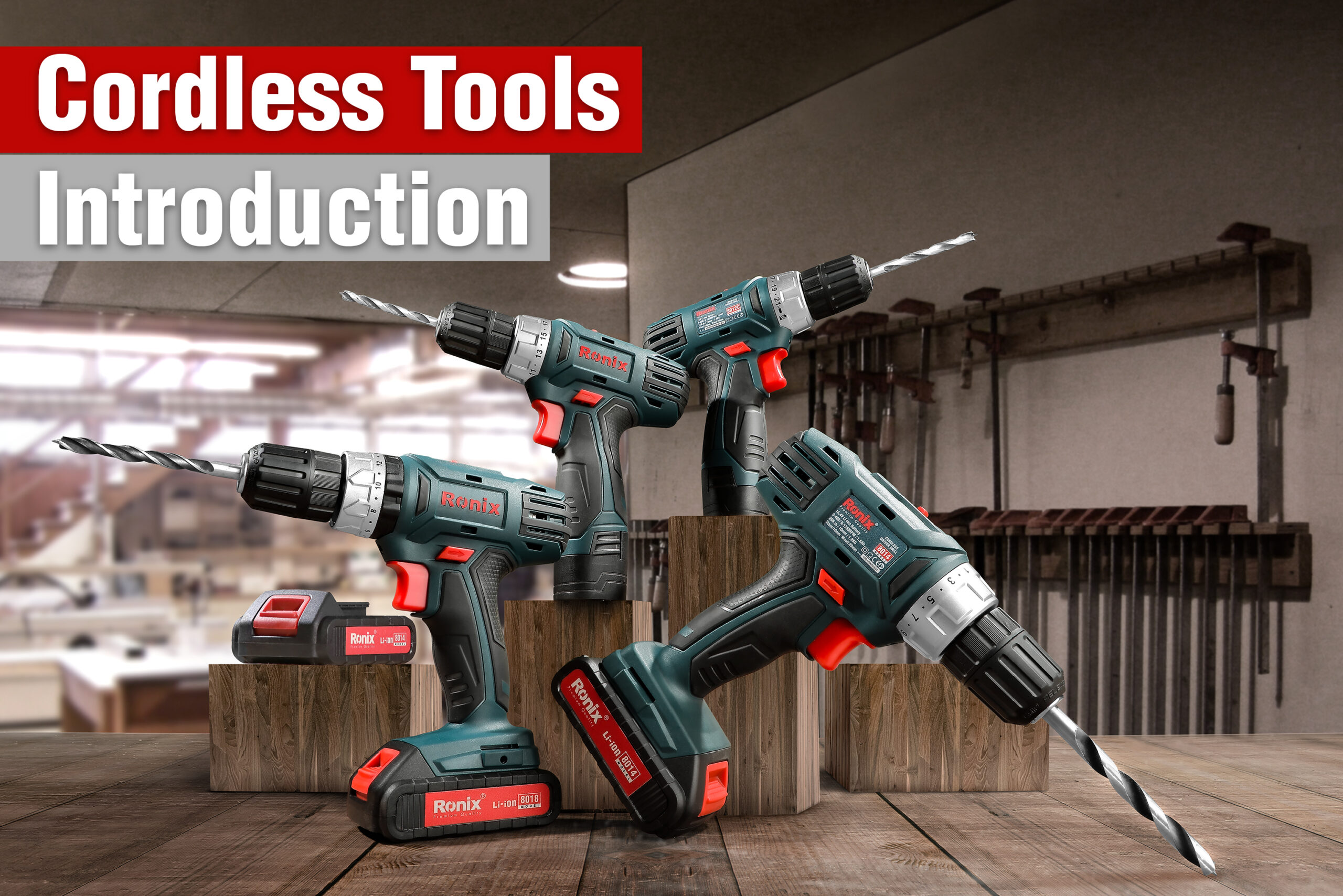 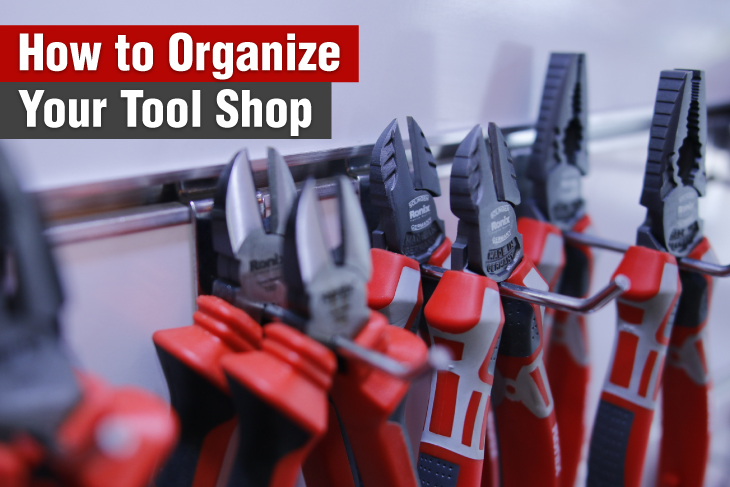 How to organize your tool shop 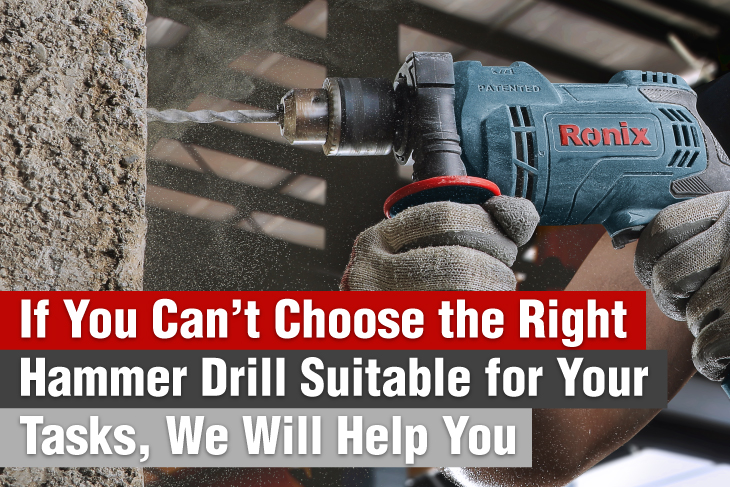 If you cannot choose the right hammer drill suitable for your tasks, we will help you