The Hammer and Its Evolution

One of the most common wood working hand tools used by the man over the centuries is hammer. It has been always used by the people from very early times till now for many purposes. The first hammer was discovered 3.3 million years ago in Lake Turkana in northern Kenya in 2015; this “hammer stone” was apparently used to splinter more brittle stones like flint, into cutting and killing tools.  Then they enhanced their technique forming axes, knives, and after that more intricate arrow heads and spear heads. These tools were usually used not only for carving wood, but also for breaking animal skulls, bones, shells and even make jewelry.

Another hammer which was called embryonic hammer in the Stone Age, was little more than a heavy elliptical stone between 300 grams to a kilo smoothly formed at the bottom of a river bed, or from the sea.  The stone was used to hit an object, which was sitting on a large flat stone below it, like an anvil.

The next stage of the hammer’s evolution is quite involved with the metal and the bronze age. Around 3,000 BC, 27,000 years hammer heads were forged with bronze, making them more durable and resistant. The first hammer heads were probably melted bronze bound with similar bindings to stones, and evolved with the onset of forging and casting processes. It is worth mentioning that with the invention of forges and casting, other copper and bronze products were also made such as nails.

also you can check this article to find out the most useful woodworking hand tools to get started with.

In addition, despite the existence of iron since the beginning of the bronze age, it wasn’t until 1200 BC that iron was properly extracted and used to make tools such as hammers. At this point in the History of Wood Working Hand Tools, hammers started to evolve their shapes by turning into round faces, square faces, cutting edges and reliefs.

The discovery of steel made the advent of modern hammers of today. Steel hammers were originally created around 1800 BC, but spread across the world properly in the 11th century.

From 1500’s on the evolution of the industry and advent of some jobs such as coachbuilding, house building, brick layers, blacksmiths, masons, miners and etc. the evolution of new generation of hammers started, during which the refining of hammer types and their nuances was developed and experimented.

In 1760 and 1870 while the industrial revolution started the demand for using tools increased and for this reason diverse kinds of hammers and mallets made from wood, rubber, copper, lead, brass, hide and bronze were mass produced.

With the coming of the new century in the 1900’s, the invention of new hammer faces and handles made from different kinds of materials continued till the appearance of modern and sophisticated hammers of today, such as massive powered steam or electric hammers which were manufactured and presented by many companies around the world.

The Saw and Its Evolution

Saws are recognized as one of the most essential and important hand tools for wood working that has a long history from the very ancient times till now. The earliest saws were very crude and only few examples have survived. Widespread use of this practical wood working hand tool started with the arrival of the Bronze Age, almost 3,000 years ago, and did not become standard until the dawn of the Iron Age, when forged iron provided enough strength to withstand the stress while sawing wood.

Flint saws which were made of stone “microliths” or shark teeth were the first to appear during the early Paleolithic Era, between 60,000 and 10,000 B.C. Then, the discovery of copper about 4,000 years ago made possible the first metal blades. After that, as the Iron Age began, the copper and bronze were replaced by the stronger material and raked teeth, and even made it possible to increase the number of teeth in a saw which lead to more efficiency of this tool.

By around 1200 B.C, Romans advanced and revolutionized the saw technology using iron during the Iron Age (1200 B.C – 600 B.C); the introduced various iron saws like the frame-saw and various handsaws like the backsaw and open handsaw

Saws continued to be improved as innovations in different historical eras were developed. During the 17th century, the strongest blades were still the narrowest. However, the bow saws continued to be popular because of their limitation and narrow blade, so scroll work was easier.

As Industrial Revolution took place from the 18th to 19th centuries, stronger and more durable saws were produced. Handsaws, as we know them today, were beginning to take their form in this period. Their designs also varied and kept changing depending on the use.

Today, a wide range of saws including, manual and power saws with diverse features and applications are produced for the consumer as well as for commercial use.

The Woodworking Plane and Its Evolution

Hand planes are also quite ancient, originating thousands of years ago. Early planes were made from wood with a rectangular slot or mortise cut across the center of the body. The cutting blade or iron was held in place with a wooden wedge. The wedge was tapped into the mortise and adjusted with a small mallet, a piece of scrap wood or with the heel of the user’s hand.

Planes of this type have been found in excavations of old sites as well as drawings of woodworking from medieval Europe and Asia. The Roman planes resemble modern planes in essential function, most having iron wrapping a wooden core top, bottom, front and rear, and an iron blade secured with a wedge.

The Egyptian tombs show surfaces carefully smoothed with some manner of cutting edge or scraping tool, which can probably evidence the existence of wood working plane at this period of time.

In the mid-1860s, Leonard Bailey began producing a line of cast iron-bodied hand planes, the patents for which were later purchased by Stanley Rule & Level, now Stanley Works. The original Bailey designs were further evolved and added to by Justus Traut and others at Stanley Rule & Level. The Bailey and Bedrock designs became the basis for most modern metal hand plane designs manufactured today. The Bailey design is still manufactured by Stanley Works.

In 1918 an air-powered handheld tool was developed to reduce shipbuilding labor during World War I. The air-driven cutter spun at 8000 to 15000 rpm and allowed one man to do the planing work of up to fifteen men who used manual tools.

Modern hand planes are made from wood, ductile iron or bronze which produces a tool that is heavier and will not rust.

All in all, wood has been always a material easy to work with and shape, so people have used it for different purposes over the history. As civilizations advanced, they invented new tools to cut and shape wood, or improved existing ones. They also built houses, temples, boats, furniture, plows, coffins and etc. using wood and wood working tools. Therefore, wood working tools play a very important role since very ancient times till now not only in our daily life, but also in the development of industry, and for all these reasons it is important and also interesting to get familiar with them and History of Wood Working Hand Tools. 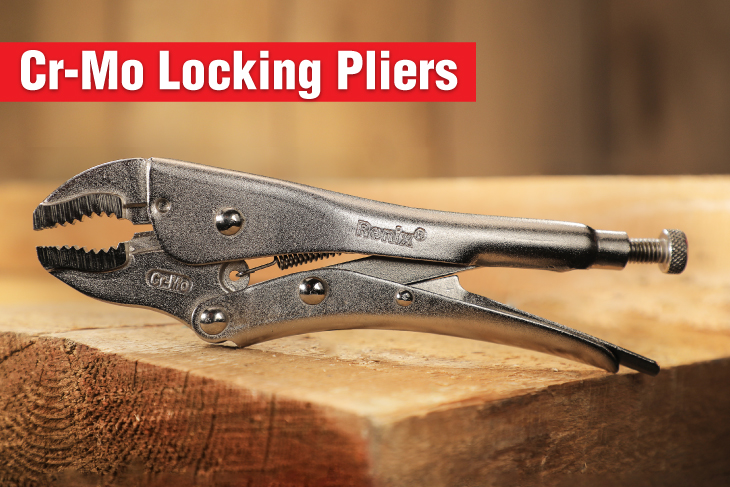 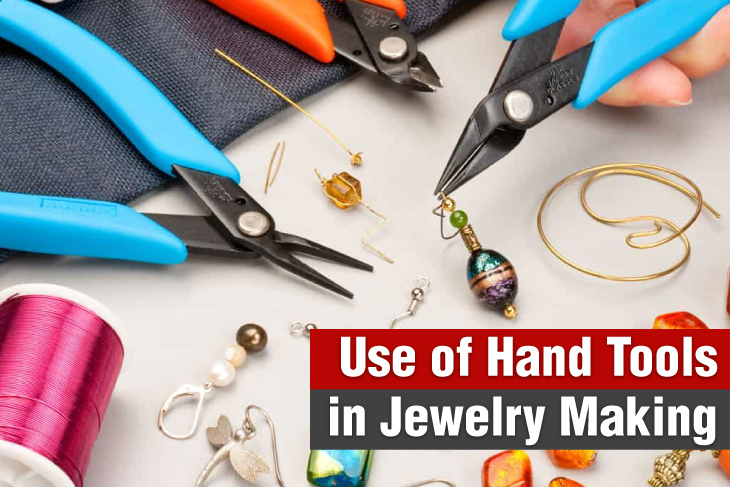 Popularity of Chinese Hand Tools Brands in The World 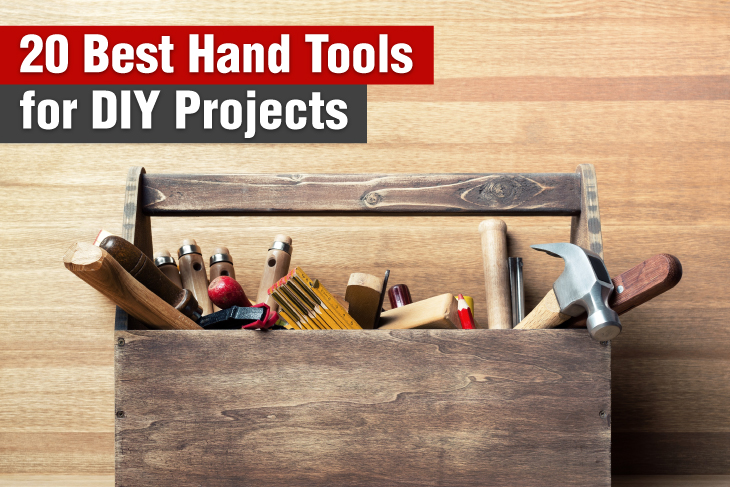